Social class is a factor in the digital tastes of youth. We tackle the youth because they comprise the greater percentage of the population of the ‘netizens’ or people who use the internet.

Even though there is an expansion in Information and Communication Technology (ICT) resources, it is not a guarantee that young people will participate and communicate in an increasingly digital world.

Technology can be classified as a social act because it involves interaction between people.

The relationship between social background and what might be called ‘digital taste’ is that taste derives from the integration of economic, political, and ideological effects in terms of relationality, according to Frow, a sociologist.

Capital is classified into economic, cultural, and social and it affects digital tastes.

Socialized norms or tendencies that influence behavior and thinking are termed as habitus. The society or environment influences the disposition of a person. It also has an effect on an individual’s knowledge and understanding of the world. Dispositions formed by past events and structures are also included in this making habitus a product of the unconscious.

Technology use is closely related with social identity and the valued identities in the home play a big role in determining digital tastes. Young people mostly adapt the behaviors of their parents and the ones they are usually acquainted with.

Individuals get to have different likes or preferences when it comes to different things, especially in the vast digital world. For example, music. Different people have varied choices of genre in music.

Digital tastes may also be influenced by the material form through which the music is delivered.

People gain a  natural understanding of the world they live in as they get to experience different things every day. But if these are not processed or pondered upon, there will be no true learning. Reflexivity is a must. Being reflexive means examining one’s own beliefs, practices and judgments.

It is about what someone does with his or her knowledge and understanding. Therefore, it also entails practical application. The communication medium and the physical manifestation affect the way a person chooses what kind of material he or she will consume.

Different media can also be an expression of the same taste or same genre.

There is a strong connection between technology use and class. According to studies, habitus is important and influences young people’s engagement with and interest in digital technologies.

The acceptance and rejection of emerging technologies depend on how these fit with the predominant habitus of a young individual.

Aside from common interests of the young such as music, young people’s tastes are influenced by their social background. Active participation will be then achieved if there will be an expansion of the Information and Communications Technology (ICT) resources. Yet, this shall not be the only solution. The connection between cultural capital, habitus, and cultural form results in entrenched digital inequalities instead of an economically entrenched digital divide.

A social site is said to be a place of interaction and exchange. It is an extension of the human mind. It is where individuals create, invent, and devise to accomplish something. It encourages expression. Yet people must know the rules of social acceptance within the online community’s confines. For no freedom is absolute.

Social media has since its rise has always been the frontrunner in the irresistible march of technology. It is utilized in advertising, but the basic rules of persuasion, emotional appeal, entertainment, and information have not changed. The platform has just been altered, the way the message is delivered.

Advertising still mirrors life. To target a consumer’s trust and loyalty, you must establish first a meaningful relationship with him or her and this will be through caving in to the emotions and playing on his or her heartstrings.

Transitioning to  online communications, you must know how to relay the ‘sensory experience’ to the connected consumer. Will he or she like sour? Bitter? Salty? Not just a single taste all the time. Taste buds do not want anything that resembles a primary flavor sensation.A lot of consumers are sophisticated nowadays and crave for new sensations on information in the digital world.

“If he or she asks you to run a mile, go with him or her two.” Go beyond what is expected as long as you do not overpromise and underdeliver. To reach a level that is convincing and satisfying, all efforts must be done and suggestions and innovations must be embraced to drastically incorporate the disruption of the norm.

Get your free copy of Bootstrap Your Business Playbook today, straight to your inbox.

Hey there, it’s me Jaychrist. I’m a Father, Maker of functional & Meaningful Experiences, & Chief Creative of All Things Awesome at TDPH (Think Digital Philippines) a full service marketing and innovation startup based in the Sunny Philippines. We genuinely help purpose-driven local, creatives, entrepreneurs, and micro-small businesses to have more time to follow what they are really passionate at using the best productivity tools and proven strategies available online. We’re here to help. Talk to us today!

Free Strategy Call
Connect With Us 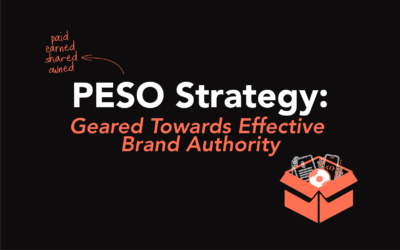 The first step to start any innovation is to understand how businesses work. A business owner must grasp the important things that make a proper...

END_OF_DOCUMENT_TOKEN_TO_BE_REPLACED 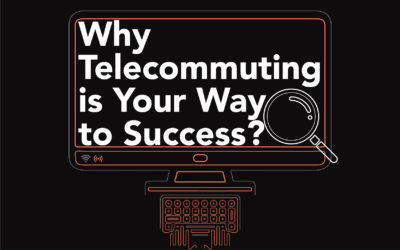 Why Telecommuting is Your Way to Success

Adaptation. New environmental, economic conditions call for modifications. With the rise of the population, conflicts like heavy build-up in roads,...

END_OF_DOCUMENT_TOKEN_TO_BE_REPLACED 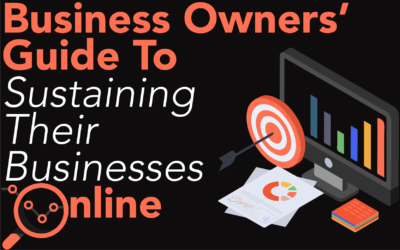 The advent of technology made people gain access to faster communication. There is just no excuse today to be not updated with the latest news and...

END_OF_DOCUMENT_TOKEN_TO_BE_REPLACED

Get your free copy of Bootstrap Your Business Playbook today, straight to your inbox.